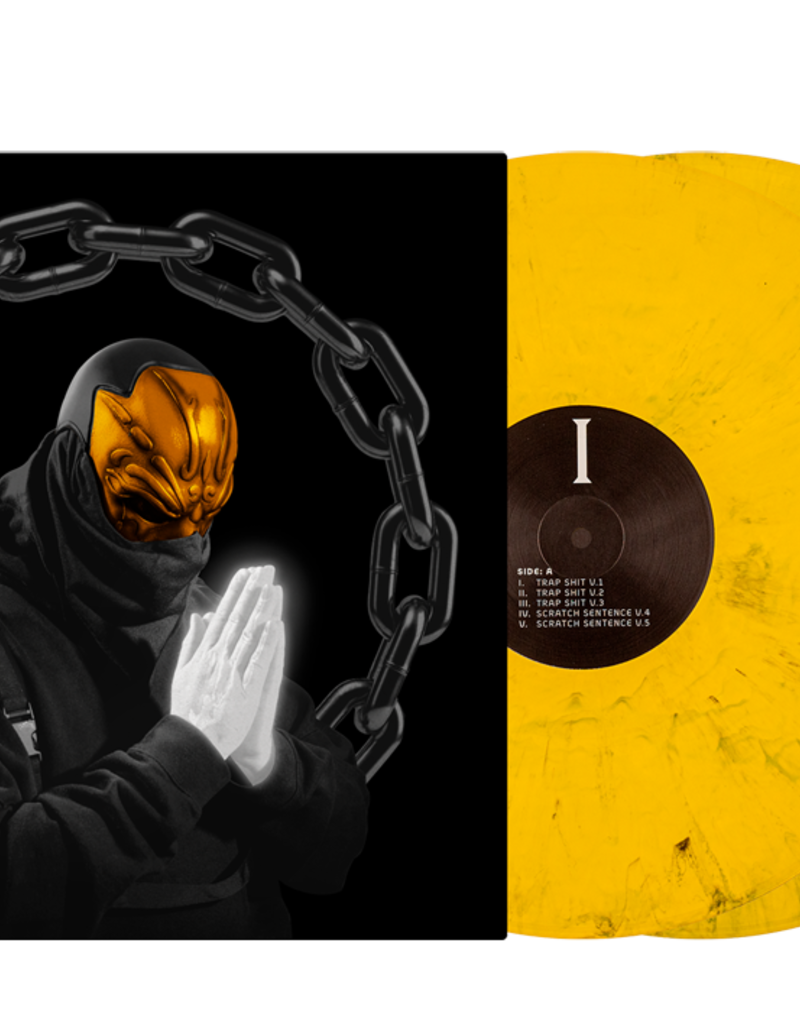 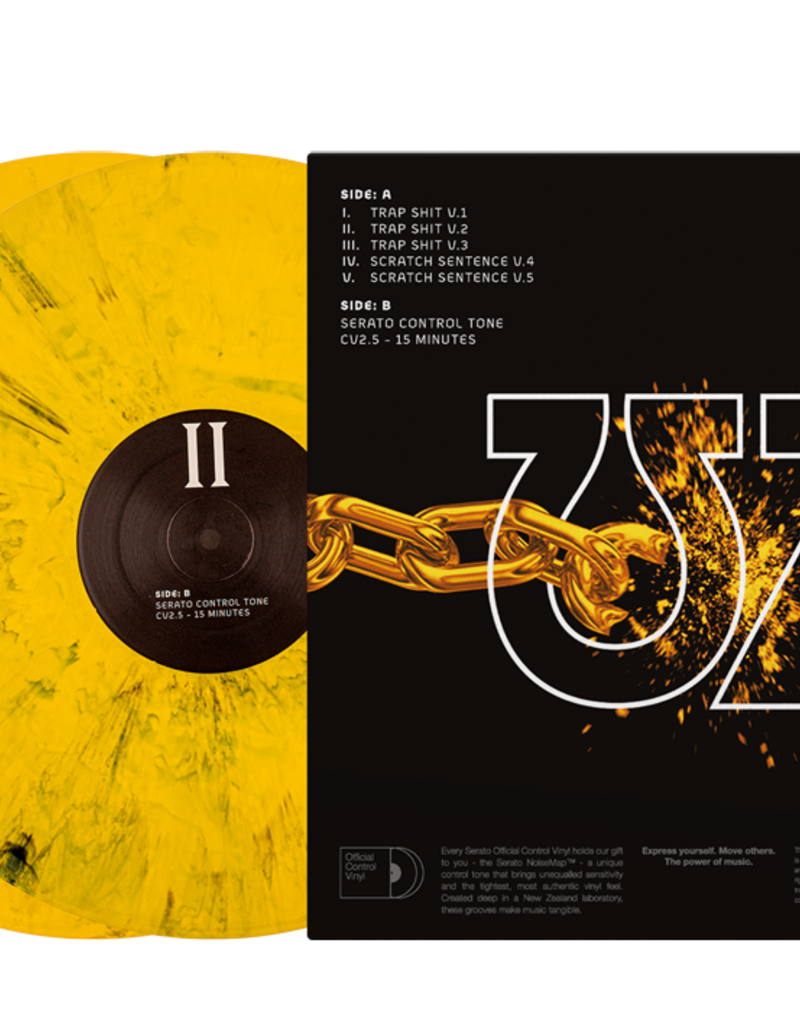 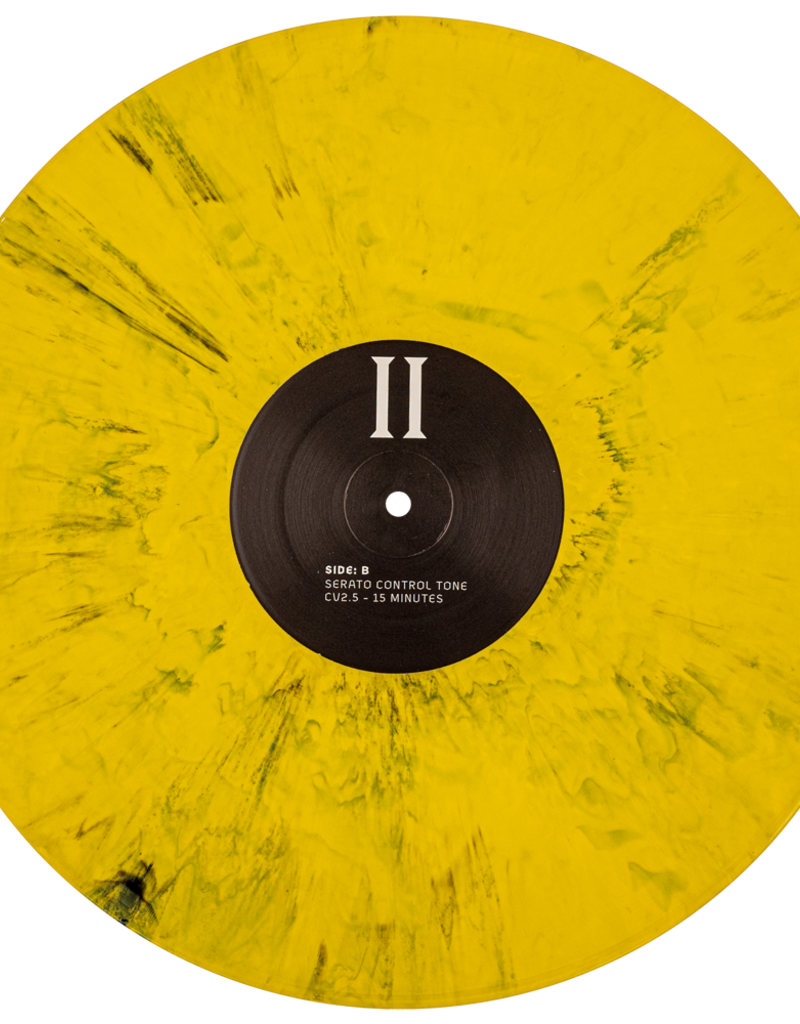 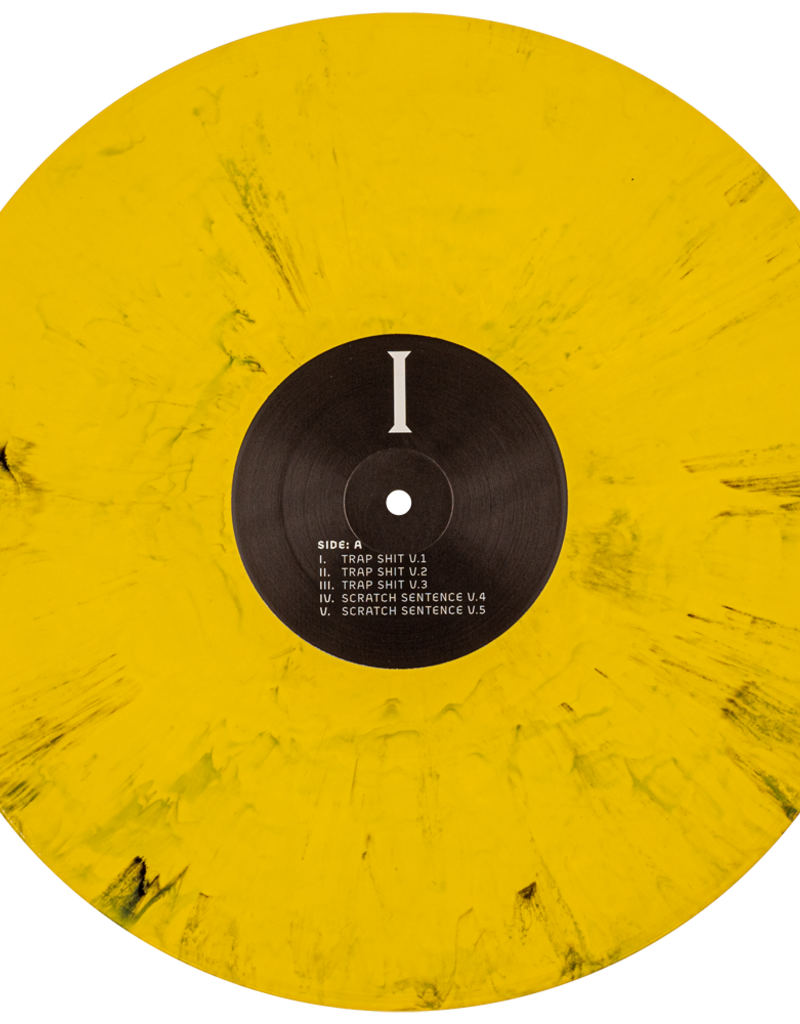 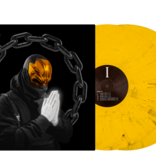 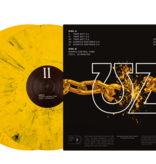 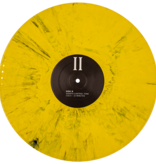 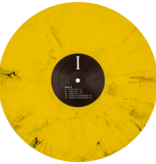 For the latest Serato Vinyl release we have teamed up with Trap innovator and turntablist UZ to release his seminal Real Trap Shit Vol 1-5 on vinyl for the first time.

French-born producer UZ is a leading light of trap/electronic music alongside Baauer & Flosstradamus. An influential tastemaker with nearly 200 releases to his name, UZ first exploded onto SoundCloud in 2012 via his ‘Trap Shit’ series, 25 genre-defining trap classics, and subsequently released other heavyweight releases such as 'BallTrap Muzic Vol. 1' compilation (commissioned by Redbull) , and billboard charting debut album “Layers”. UZ remains an active voice in trap via his speaker-rattling live sets and his label, Quality Goods Records.

After years behind the mask, in 2017 UZ unmasked himself as producer and DJ Troubl, famous as two time DMC France champion, and for his belatedly Stones Throw-approved Quasimoto/Madlib mixtape ‘A Journey Into Fresh Diggin: Quasimoto Meets Himself'.

Vinyl is a strange old girl. The manufacturing process - one part sweat, one part maths and one part magic, is not an exact science. While every record pressed is a high quality product and will perform flawlessly, there can be some variation in the color throughout a run. Every record is unique. 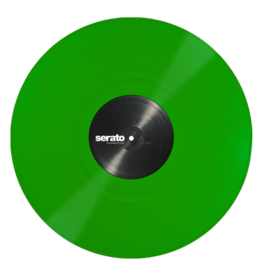 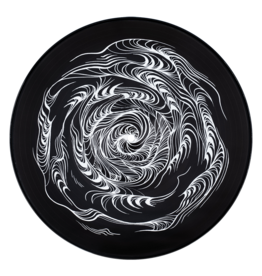 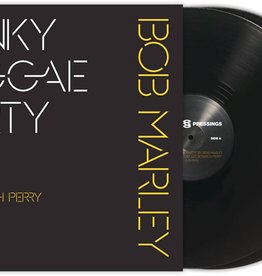 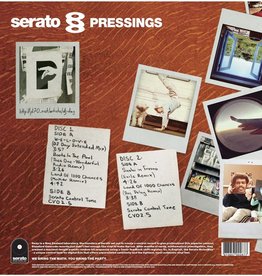 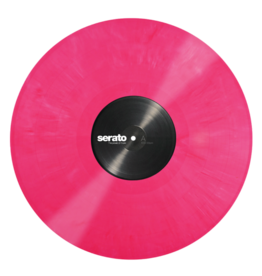 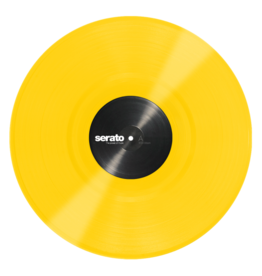 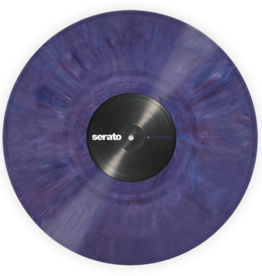 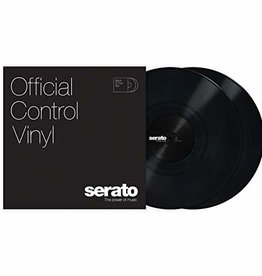 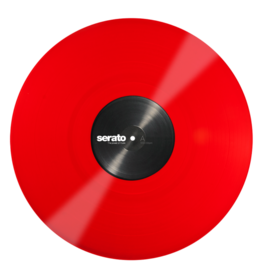 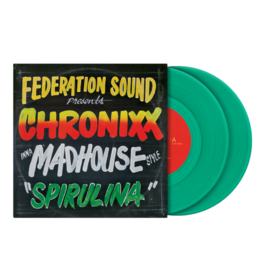