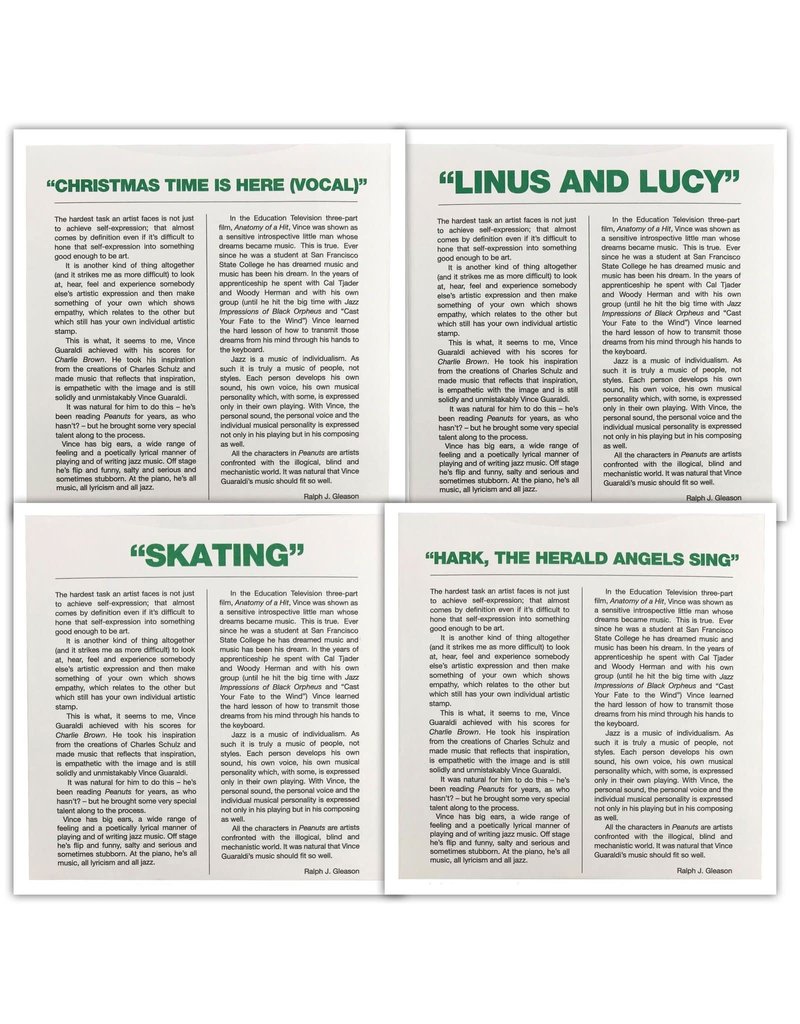 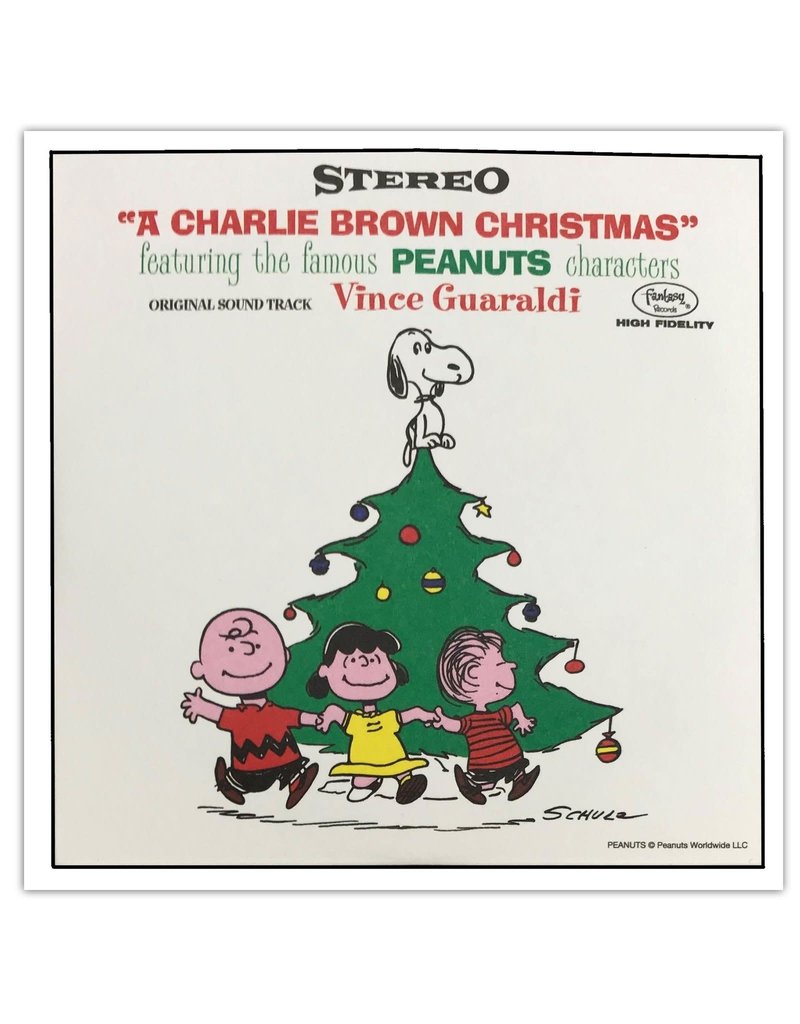 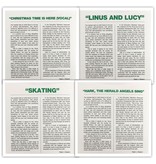 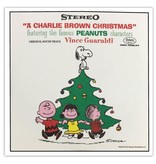 Pressing of 3000 A Charlie Brown Christmas, certified 4X Platinum by the RIAA in 2016, is one of the best-selling jazz albums in history and it’s no surprise: Guaraldi’s engaging score for the synonymous holiday television special has introduced generations of children and their parents to the joys of jazz music, with tracks like the instantly recognizable “Linus and Lucy,” and yuletide favorite “Christmas Time Is Here.” The album was inducted into the GRAMMY® Hall of Fame in 2007 and the Library of Congress’s National Recording Registry five years later, and continues to be a perennial favorite, thanks to annual airings of the Christmas TV special. Made to play on the RSD3 mini-turntable, the RSD3 A CHARLIE BROWN CHRISTMAS “BLIND BOX” series comes in an outer box that reproduces the original 12” album art, and includes one of four songs:“Christmas Time is Here (Vocal),” “Hark the Herald Angels Sing,” “Linus and Lucy” and “Skating.” Each track comes with its own unique pull-out poster. Each 3" single in A Charlie Brown Christmas Blind Box Series will include ONE of these songs: VINCE GUARALDI TRIO "Christmastime is Here" VINCE GUARALDI TRIO "Linus and Lucy" VINCE GUARALDI TRIO "Skating" VINCE GUARALDI TRIO "Hark, The Herald Angels Sing"