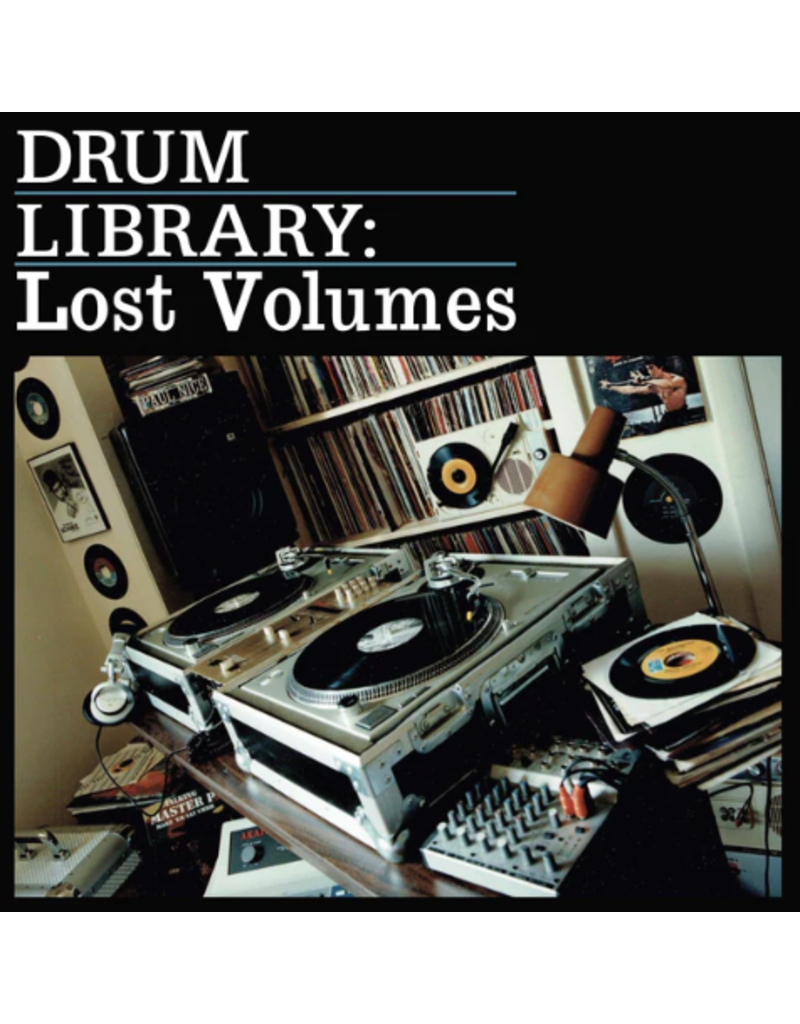 The DRUM LIBRARY series, which began back in 2001, has prided itself on compiling the hardest, crunchiest and most rarefied drums from every source imaginable. We've held to this standard for over 15 years; providing professional producers & bedroom beat makers alike with the largest collection of quality drums available today. In short, the DRUM LIBRARY series has become an industry standard. The ever-expanding, go-to kit for beat makers around the world.

Now, with the conclusion of the series at Volume 15, you hold in your hands, what will be the last vinyl incarnation of the DRUM LIBRARY series.

These drums actually constitute what would have originally been Volume 4 and 5 before the masters were initially thought to have been lost in a flood that gutted the studio where, up until then, the DRUM LIBRARY series were made. Fortuitously perhaps, these last two "orphaned" volumes were discovered safe & sound in a storage unit just as Vol.15 was wrapping up. We've complied them both here in one special edition volume. 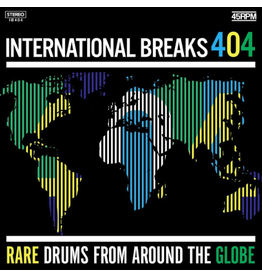 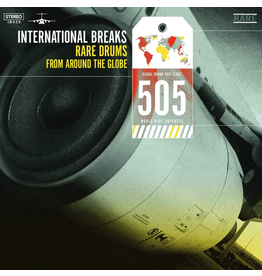 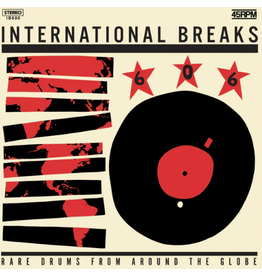 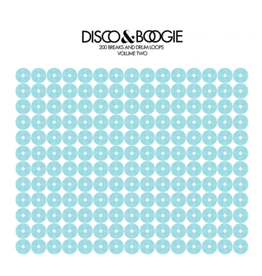 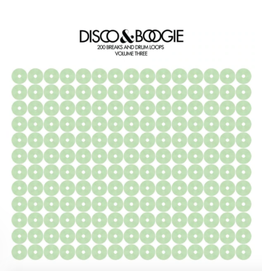 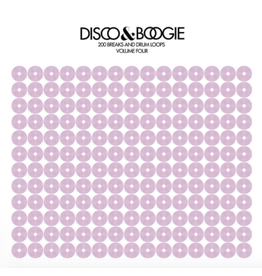