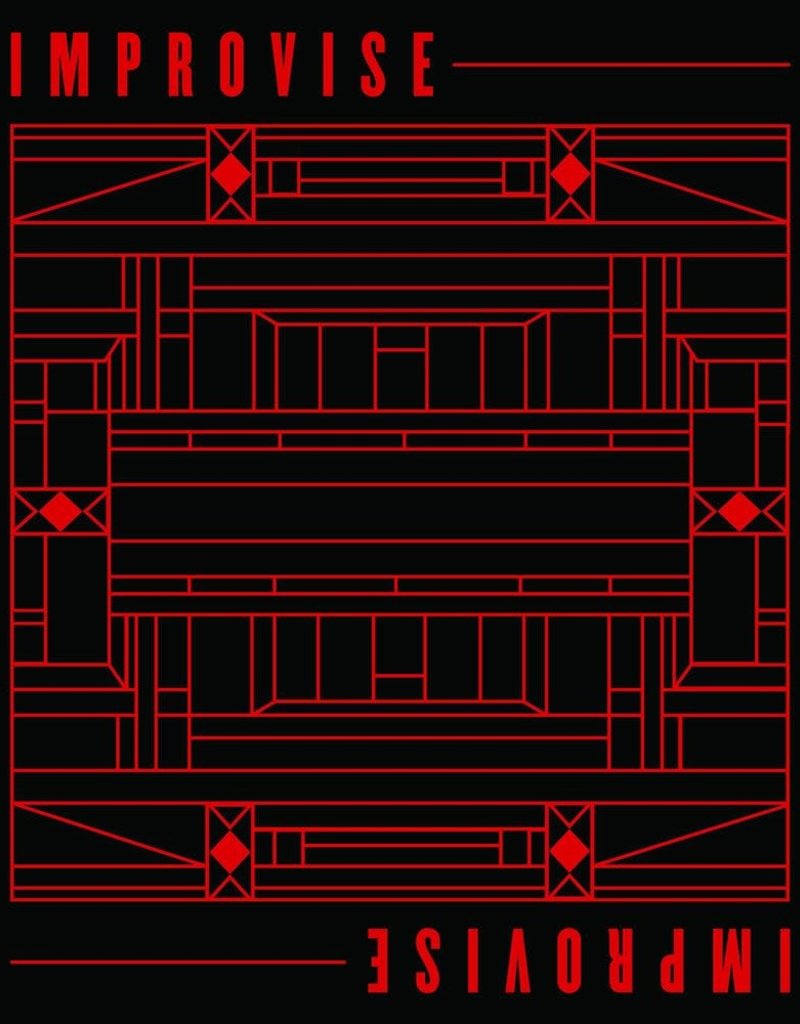 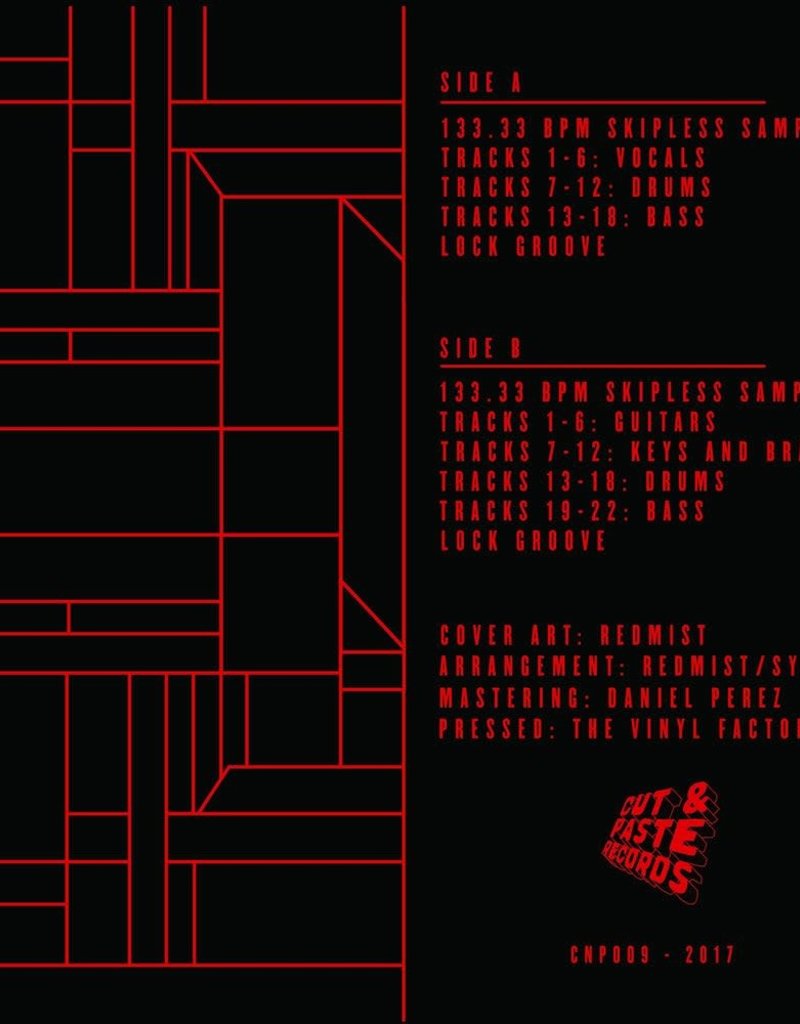 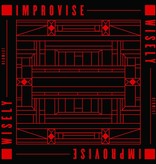 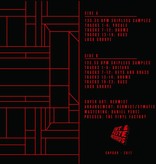 After a year's hard work and development, Cut & Paste Records are excited to announce the debut release from One of Chile's leading underground scratch musicians - Redmist.

Redmist has repped hard for the South American turntablist scene with various musical collaborations, beat loopers and scratch compositions that stand out for their musical maturity, executed with surgical prescision.

Improvise Wisely was conceived as a musical library for scratch performers to be able to throw on the turntable and start using immediately and intuitively. The sounds have been arranged in a geometric pattern on both sides, so once the user has chosen a starting point, they can easily visualize where corresponding notes, beats and scales are on the record surface.

Primarily aimed at users of Ultrapitch turntables with +/-50% pitch, a lot of care was taken in the sample selection and the mastering process to ensure the record is as functional as possible on any setup.

Each side contains skipless scratch sentences, grouped by instrument style (eg: Vocal, Percussion, Bass, Synth) and they have even been arranged according to their frequency content to account for the decreasing resolution of record grooves as they get closer to the center of the disc.

Both sides end with tuned lock-grooves, for endless tone-play, and the whole record follows a Jazz-inspired theme both stylistically and in terms of the scales used.

Combine this with a loop-pedal, or use multiple copies and multiple DJs and within moments you will have the makings of new improvised tracks!