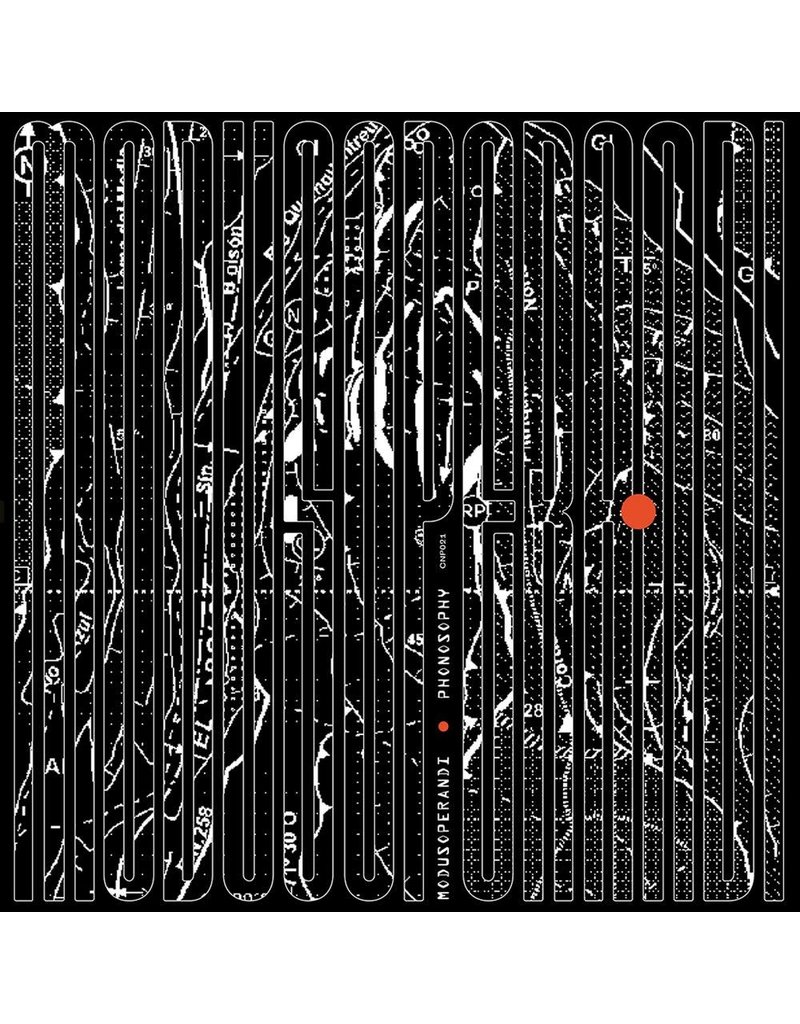 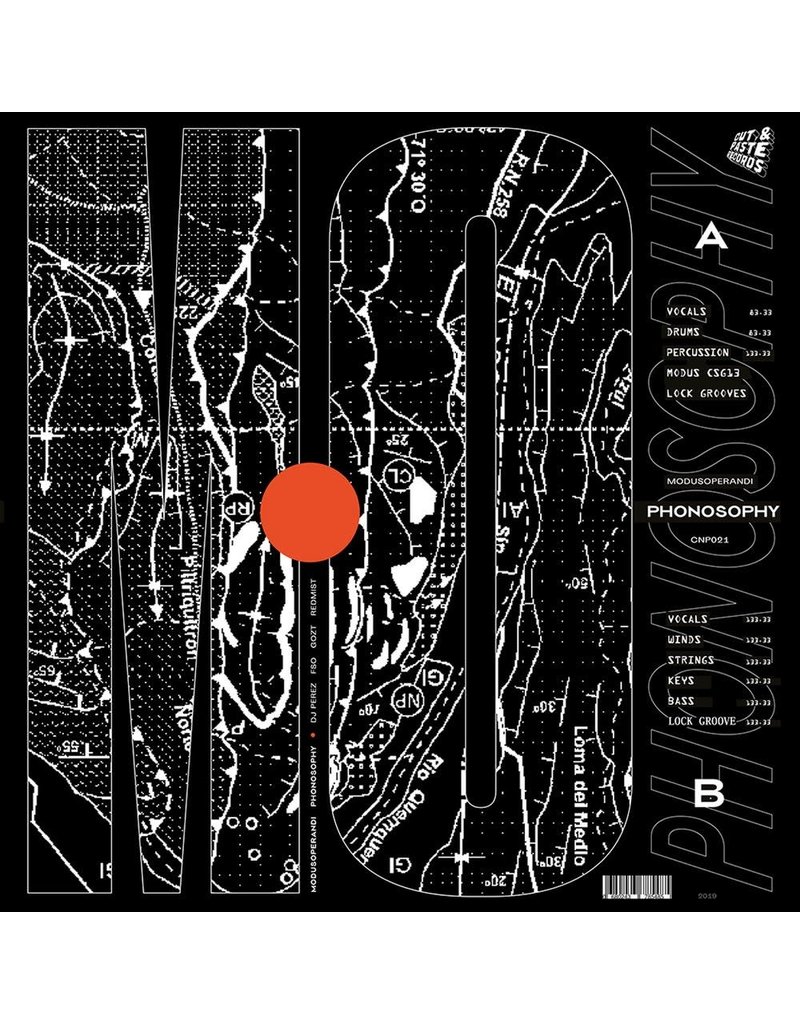 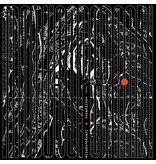 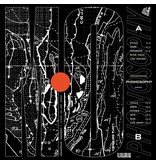 Released as the cornerstone of the S-WORD Chilean Community Skratch Music Tour, this library of sonic textures will provide the raw ingredients for Modusoperandi's forthcoming all-scratched jazz album. On top of that, the record will be given a thorough test-ride during the tour by the band and their fellow vinyl-abusing travelling companions: The Skratchlords, Cut & Paste Records, and the S-WORD Ensamble.

Side A starts with vocal samples arranged at 83.33 BPM: 6 skipless vocal loops selected for their raw swing and overflowing flavour, followed by a series of skipless drum loops with a wide range of timbres and atmospheres. They have been engineered to deliver the punch that stands out in a live performance and a studio setting. The slower tempo ensures comfortable spacing of the individual sounds for scratch-drumming.

The following 3 tracks of mixed drum breaks and percussive rhythms are arranged at 133.33 BPM, and each sample is arranged so it starts at the same point as the record rotates to facilitate cueing.

Next up are sections following the same principal but with wind, vocal, synth and drum samples, with 3 additional sample banks used by Modusoperandi to perform their set in Galway at the Community Skratch Games in April 2019. At the end of the A side you’ll find a skipless drum loop and 5 independent synth tones, all perfect locked grooves cut by a master vinyl-engineer, Pete Norman.

Side B is arranged at 133.33 BPM and starts off with ultrapitch vocals; some re-versioned loops from the flipside, and some fresh material to get busy with. If it's a hard-hitting scratch weapon you want or an ear-catching hook, just throw your needle to the outer part of the record and you'll catch some deadly grooves! The rest of this side is arranged in sections based on instrument type: wind instruments, strings, keys and bass. With treasures hidden throughout this release, you can keep your imagination spinning under a stylus using this magnificently crafted record.