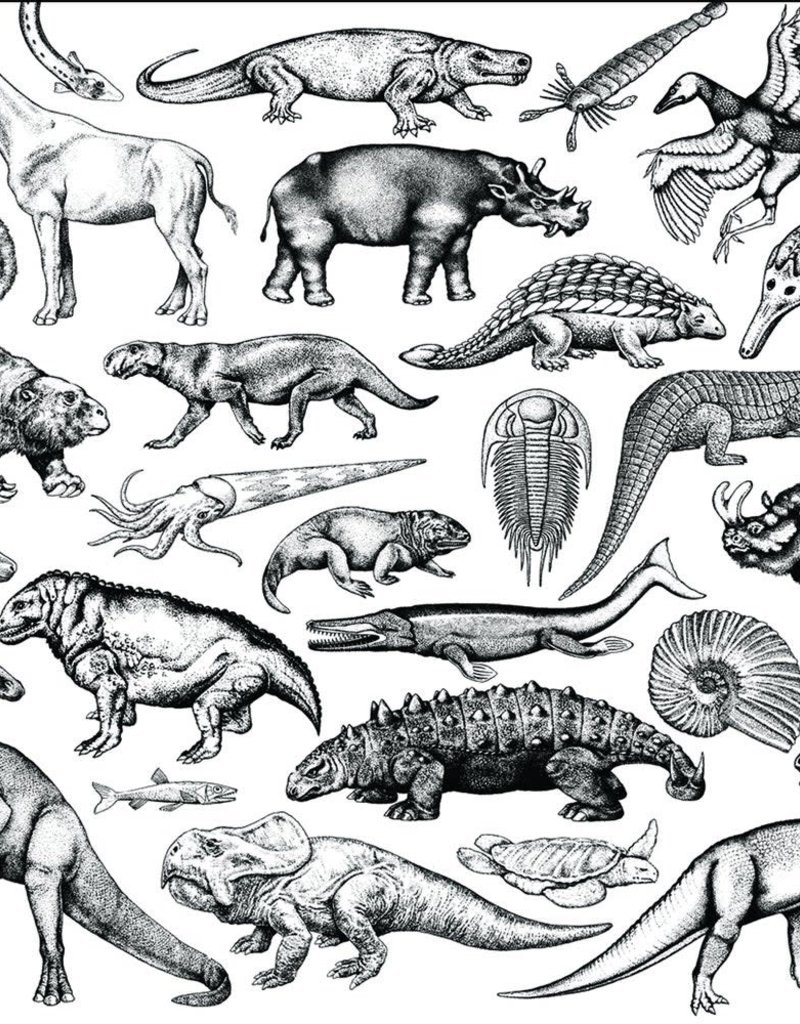 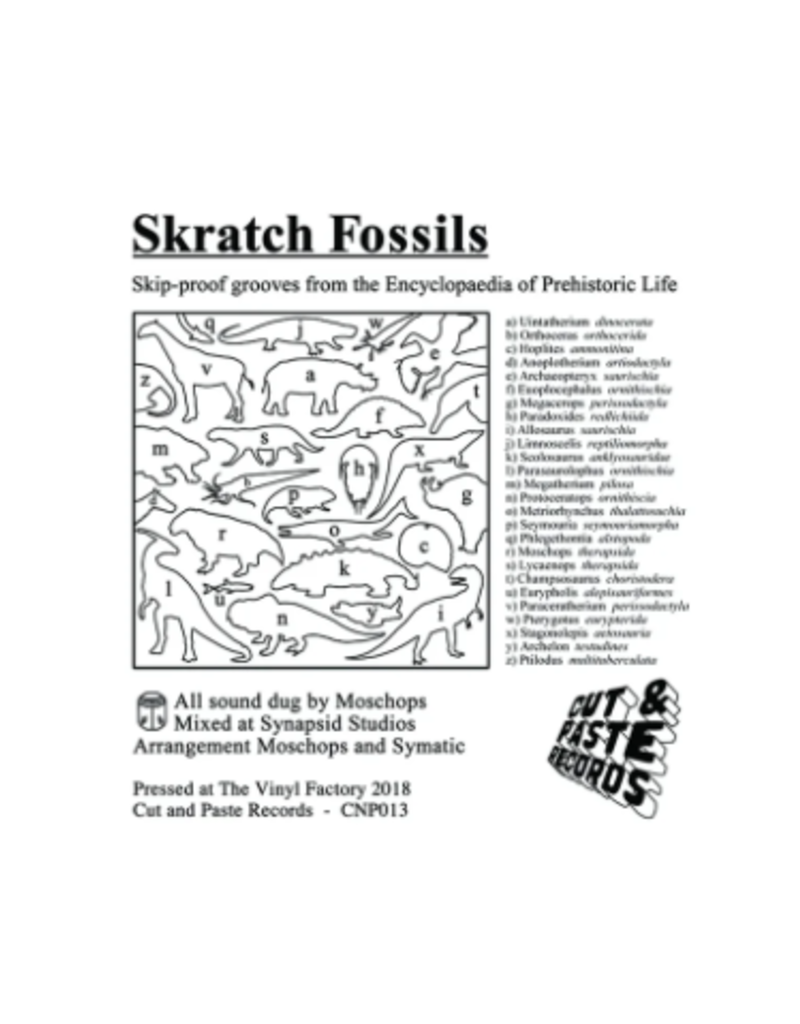 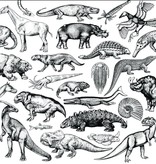 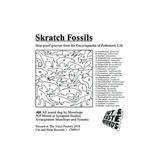 Moschops' first scratch tool release with Cut & Paste Records, “Skratch Fossils” represents the completion of an excellent sound voyage - built from the bones on up.

Moschops has been rocking a deck and sampler for close to 3 decades. From Milton Keynes, Moschops started producing rave and dance tunes at a young age (his first release on wax dropped on his 16th birthday), which lead to him experimenting with all types of electronic music, eventually leading to the majority of his work falling into the hip hop category. Cut & Paste Records discovered Moschops through his connections with the Community Skratch Music crew in Ireland through his release of 12” ALKV002 “I Luv Space” on Alkalinear Music.

Prior to that he had been a big part of the Irish hip hop scene as he lived there for a few years, making instruemtals for various crews, and doing Djing performances in a variety of settings: educational, art installations, and straight up raw live gigs.

His main weapon of choice is an SP-404 sampler, and a seemingly infinate archive of obscure, characteristic samples sourced from all over the globe. From his underground lair – Synapsid Studios – Moschops has been curating the samples found on Skratch Fossils with a historical perspective (many samples hark back to the early hardcore days of the UK rave scene) while promoting future experimentation for users of the record, offering a fresh sound pallette made with exquisite attention to detail.

In 2017, Moschops and Symatic presented a lecture on the process used to put a skipless scratch vinyl together at the Sample Music Festival in Berlin while this release was being put together. This will be followed up with another lecture at the 2018 SMF event, by which time the finished record wil be in full circulation.

Despite the Skipless format of the record, there is no shortage of bonus material, hidden easter eggs, and varied content to keep you happy both in a live setting where you need easy access to awesome sounds, and in a studio environment where you may want to dig a little deeper.

There are samples in 3 different skipless BPM's so anyone on any turntable will have something to use with no worries, and on top of all that, there's lock-groove bass tones and even an endless “Amen” break to get busy with!