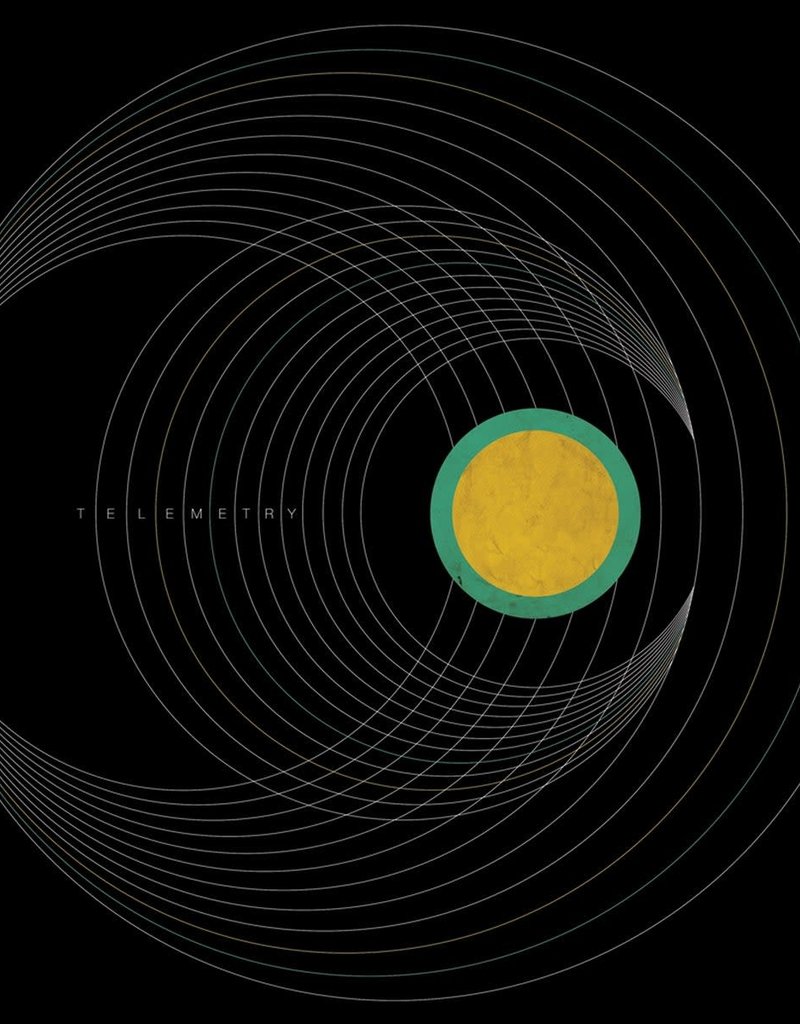 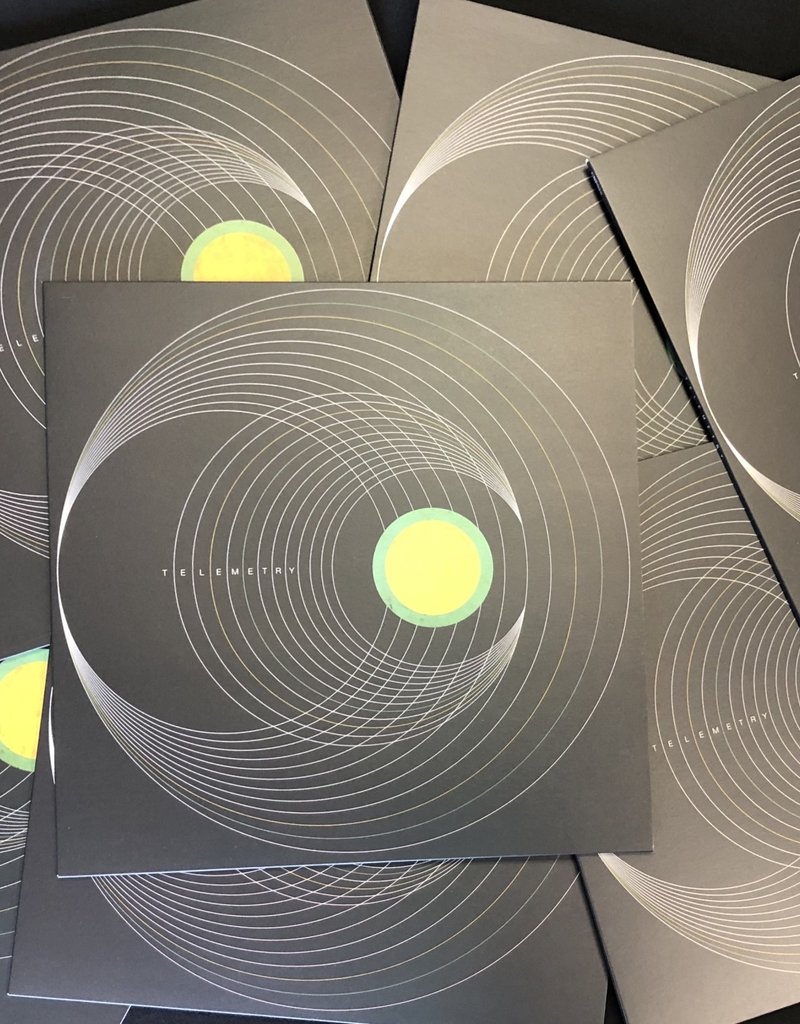 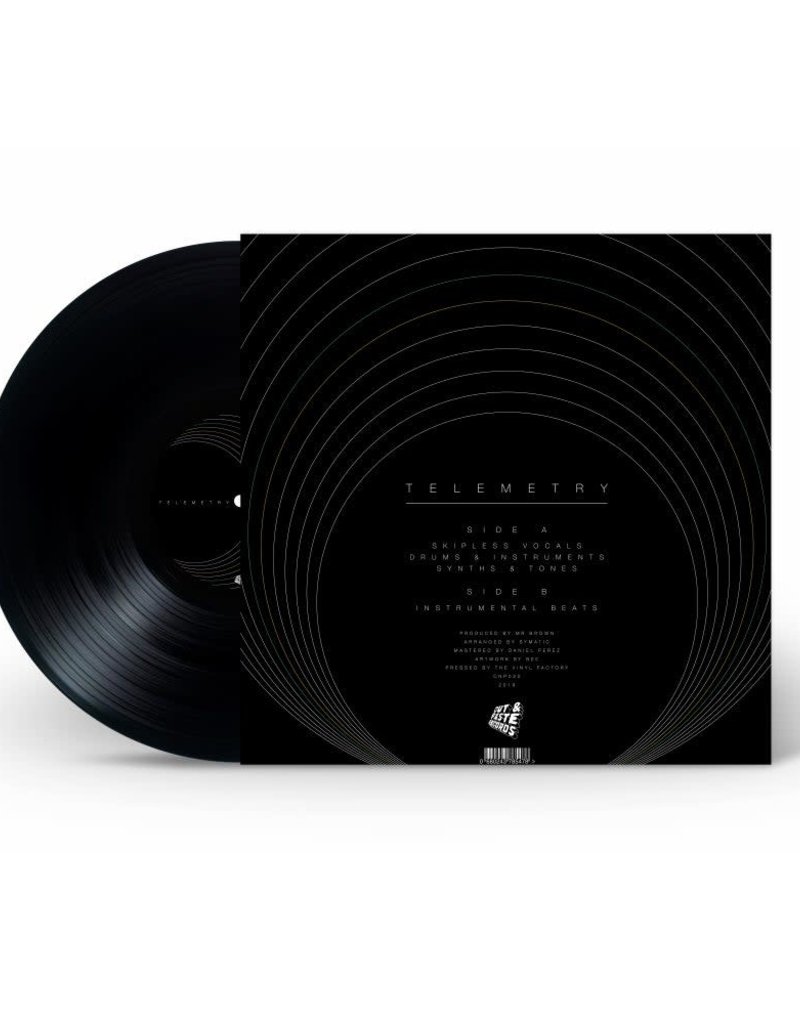 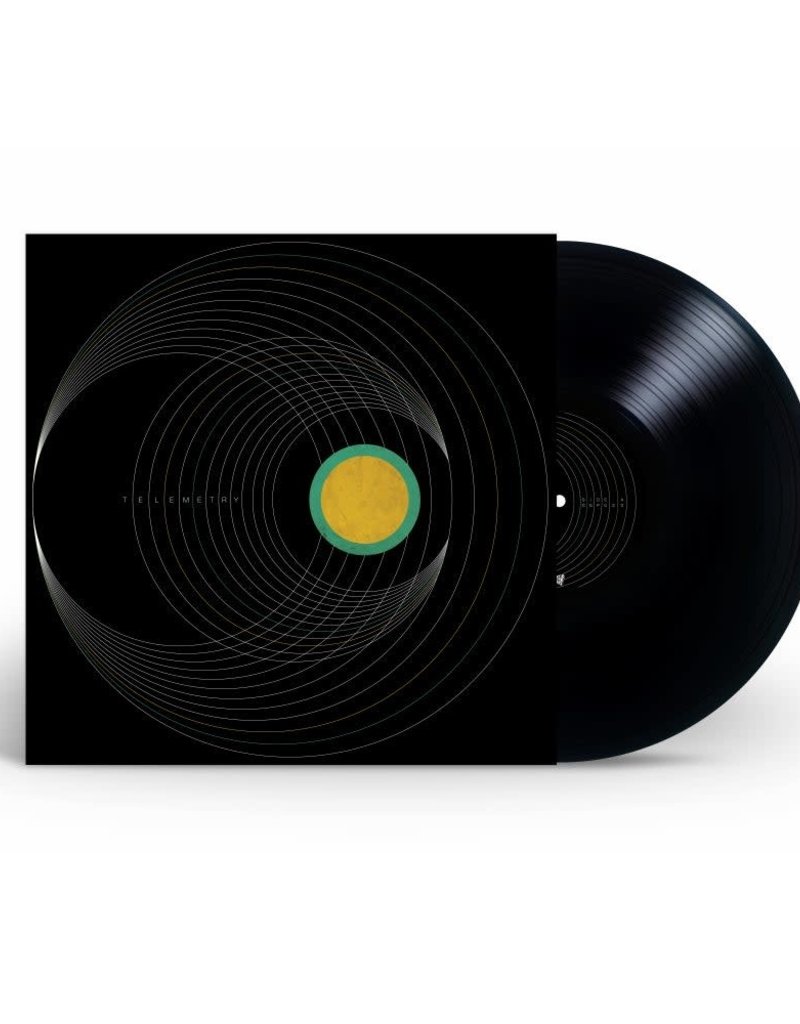 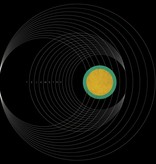 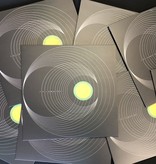 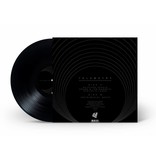 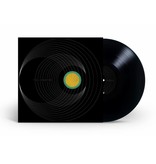 Mr. Brown has been digging, producing and scratching for over 2 decades, with a string of excellent instrumental releases to his name. Through his We Stay True imprint and his EchoBase podcast, his influence on the underground has been present in the UK and international scene for a long time.

Telemetry is a music production tool, a scratch record and a series of instrumental beats by Mr. Brown put to wax for turntablists and producers to get creative with.

The A side is arranged as three distinct sections at 83.33 BPM. First up is the skipless vocals, 7 acapella loops dug from an extensive Hip-Hop archive, specifically chosen for their raw cadence and flavour. Drums and instruments are next, sequenced and assembled by a master of the SP1200. The instrumental loops and samples have been arranged with tablism in mind, layed out on the disk in a way that makes them easy to cue in live situations. The last section of synths and tones are brilliantly rich and offer that warm thick sound that Mr. Brown has been dishing out for years. A series of lock-groove tones at the end of Side A offer infinite possibilities in your compositions.

The B side hits hard with four absolutely murderous beats that can be used in as many ways as you can think to get creative with, or add to. Slow and thick with that bounce that pushes DJs into the pocket on the cut, these beats are designed to inspire mass flow.

This tool was arranged on disk by Symatic who is a leader in the field of scratch record production. As such, this record can be rocked using natural intuition when improvising, or with scientific exactness when used in a battle or production setting. Telemetry has been mastered by D. Perez, a veteran turntablist and audio engineer who has worked on multiple previous C&P releases. And with plenty of bonus audio treasures hidden throughout this title it's time to get on the cut and turn it up loud! 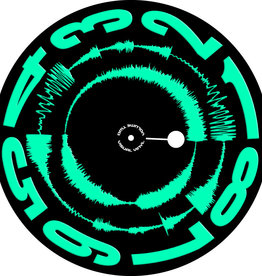 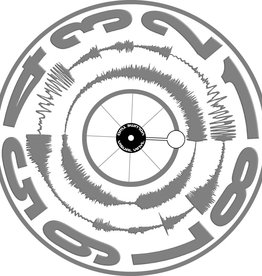 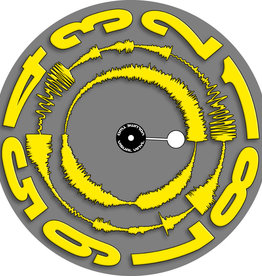 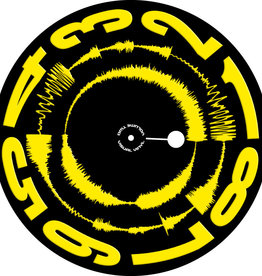 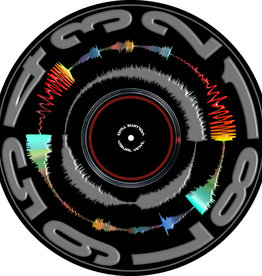 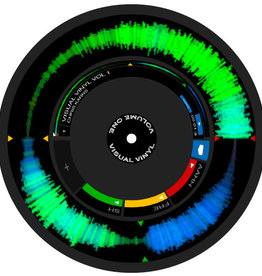 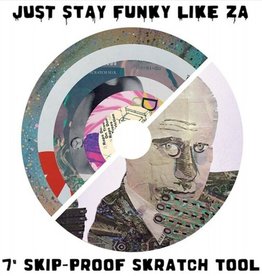 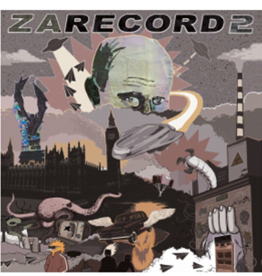 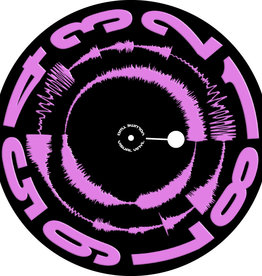