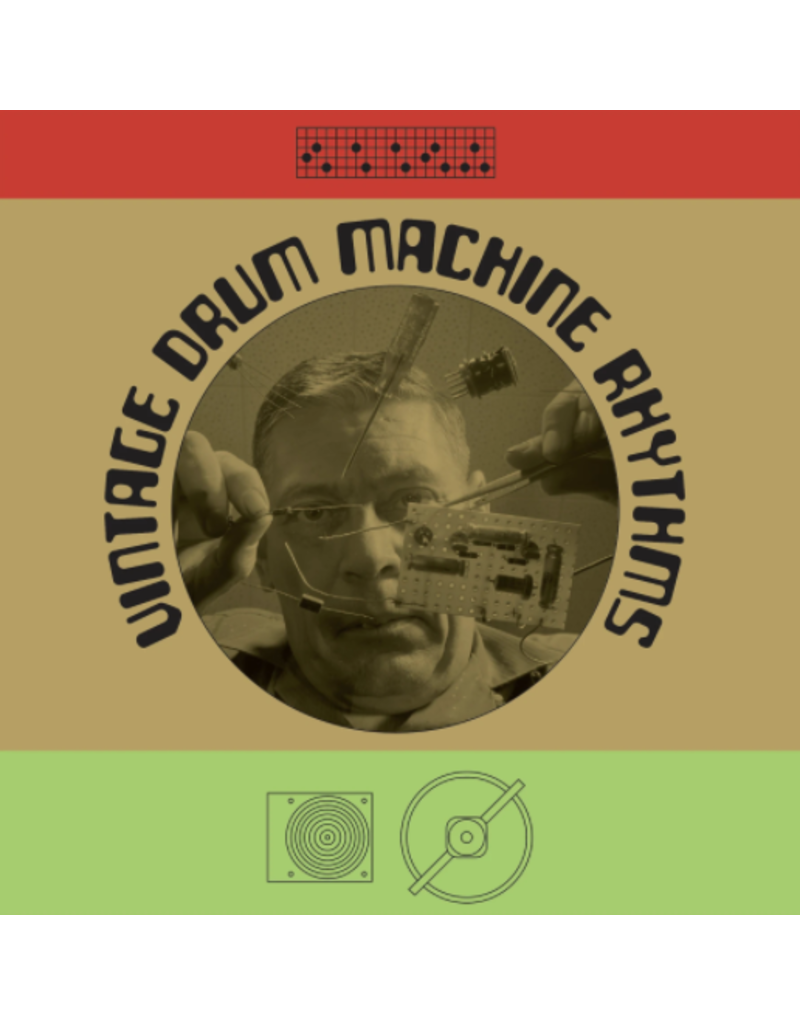 Soul To The Universe

In the growing noise of the library and break record field, Soul To The Universe remains distinct in its character: intensely researched, skillfully resuscitated and beautifully packaged records at an affordable price.

Vintage Drum Machine Rhythms is a pliable resource for DJs and musicians. This album contains loops recorded from one of the original drum machines.

In 1959, Wurlitzer released the Sideman, which generates sounds mechanically by a rotating disc, similarly to a music box. A slider controlled the tempo (between 34 and 150 beats per minute). Sounds could also be triggered individually through buttons on a control panel.

The Sideman was a success and drew criticism from musicians' unions, which ruled that it could only be used in cocktail lounges if the keyboardist was paid the wages of three musicians. Wurlitzer ceased production of the Sideman in 1969.

This record contains all the preset loops on the original machine at 120 Beats Per Minute (BPM). Customize the BPM with the pitch and/or speed control on your record player. 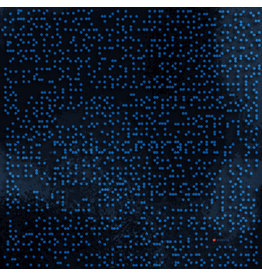 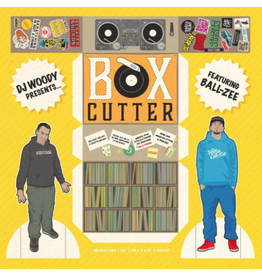 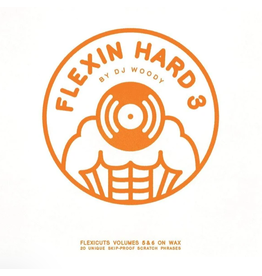 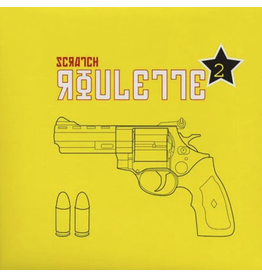 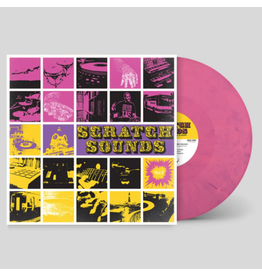