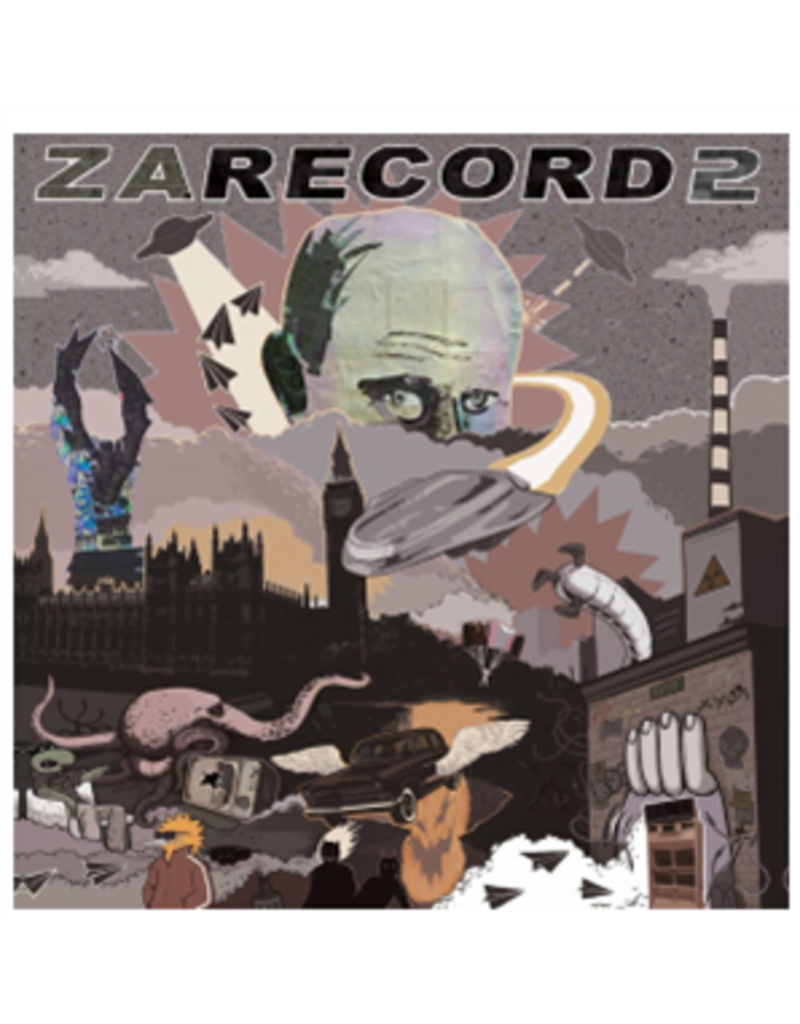 Get your records start rolling out!

With the portable scratch scene having become a global phenomenon, Russia's NMCP Studio have spearheaded the movement's core values with their steady stream of innovations, philosophies and modifications.

The first Zarecord 7” from the Tver-based crew was packed full of raw vocal hooks and supremely scratchable noises, and has been re-pressed multiple times, finding it's way to all corners of the planet. NMCP's Quantum Fader is regarded as the most solidly built and best-feeling plug-in faders for portable skratchers. Their underground status as a lathe-cutting powerhouse behind numerous labels' small-batch record releases puts them in a unique position, having technical prowess combined with street knowledge.

Now Cut & Paste Records are extremely excited to be releasing the 7” version of Zarecord 2. Working from the same sample collection used on it's 12” counterpart, this version has been carefully re-arranged to work best on portable turntables: the skipless format of 99bpm loops was chosen for it's simple visual form, while the sentences themselves have been programmed for ease-of-use in the unpredictable conditions that come with the territory of portablism.

Another design feature worth noting is that the outer tracks of the record are wider than the inner tracks, which extends the skip-proof value of the most crucial sounds, making this a serious battle-ready piece of wax.

Having plenty of options to work with is a key feature of any Cut & Paste record, so there are a few bonus sounds hidden amongst the grooves, as well as a few sounds not found on the 12” version of Zarecord 2.

The original artwork of Zarecord was made out of chopped up Russian Rubles by artist 8D, and has been incorporated into a collage by another artist by the name of 610C6317.

As an extra bonus, we've printed the labels as separate stickers, allowing the user to line them up as they wish – the normal manufacturing process means the labels are oriented at random, but these stickers mean the design can be lined up however you want.Just Stay Funky Like That - 7" Scratch Record - Cut & Paste Records

Featuring skip proof loops from "Just Stay Funky Like That" and "Zarecord" portable scratchers have two scratch records in one re-configured to a pitch that works perfectly with portable set-ups.

Each side has 6 tracks of samples + bass tone on Side A and skip proof drums on Side B.

*Cut and Paste records do not come in sealed plastic. We send them to you exactly as we received them. 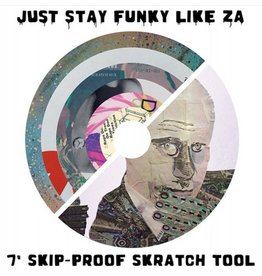 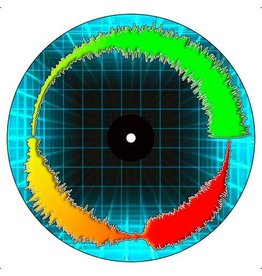 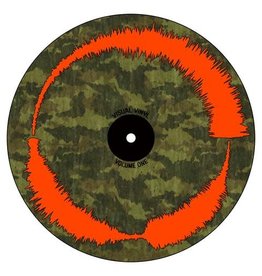 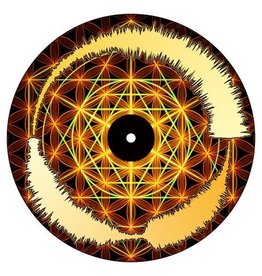 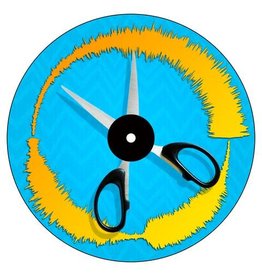 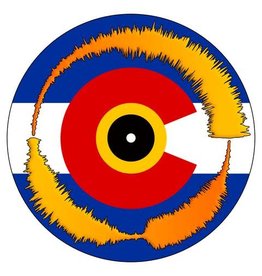 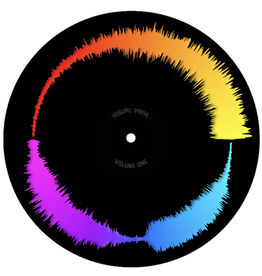 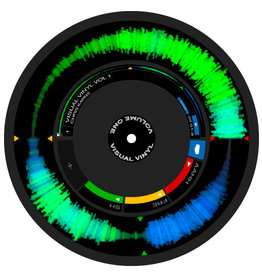 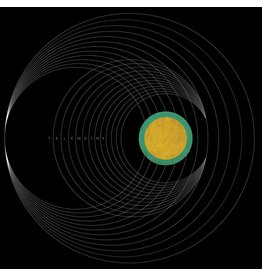