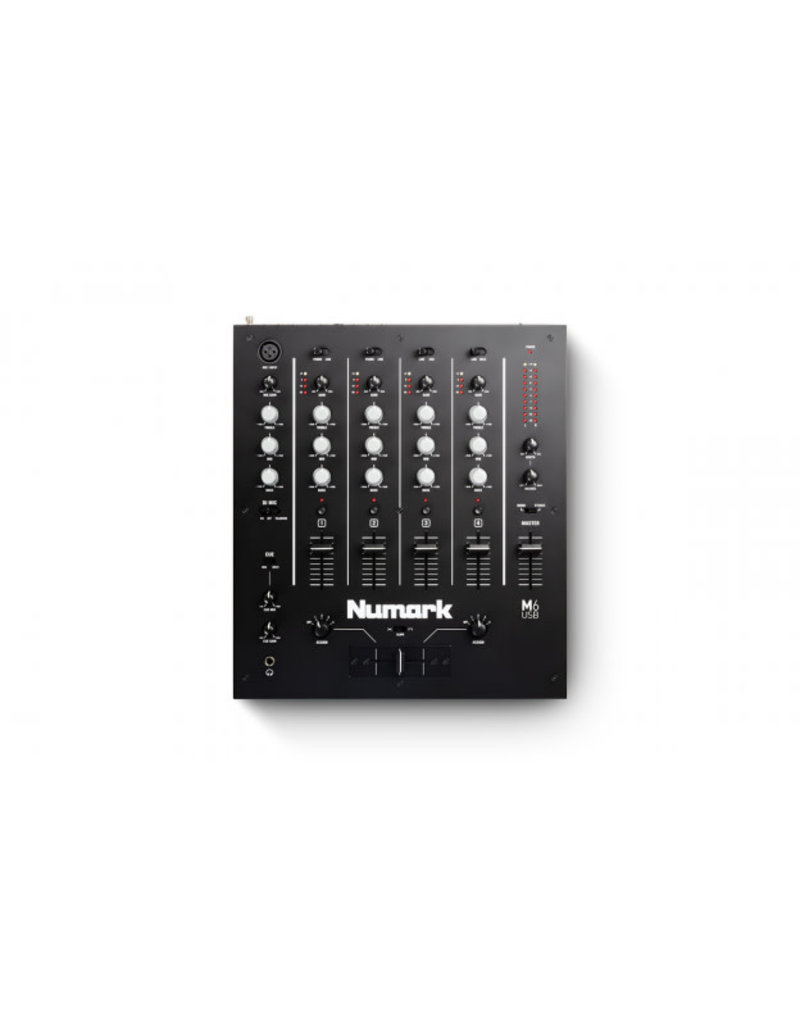 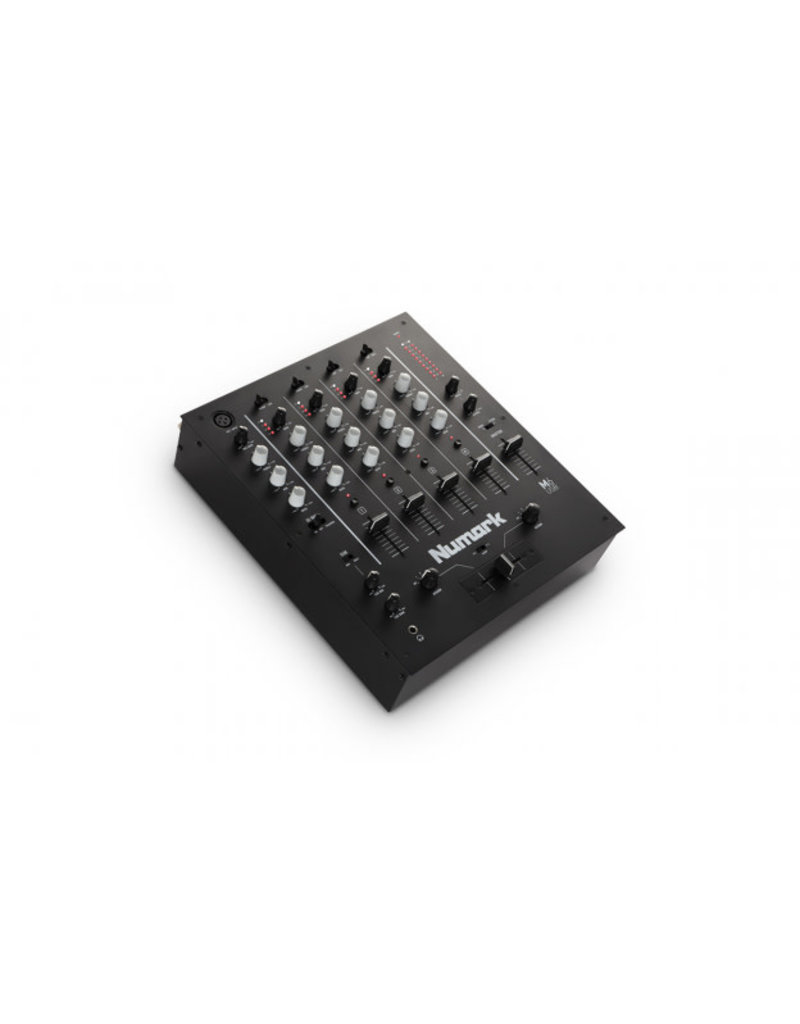 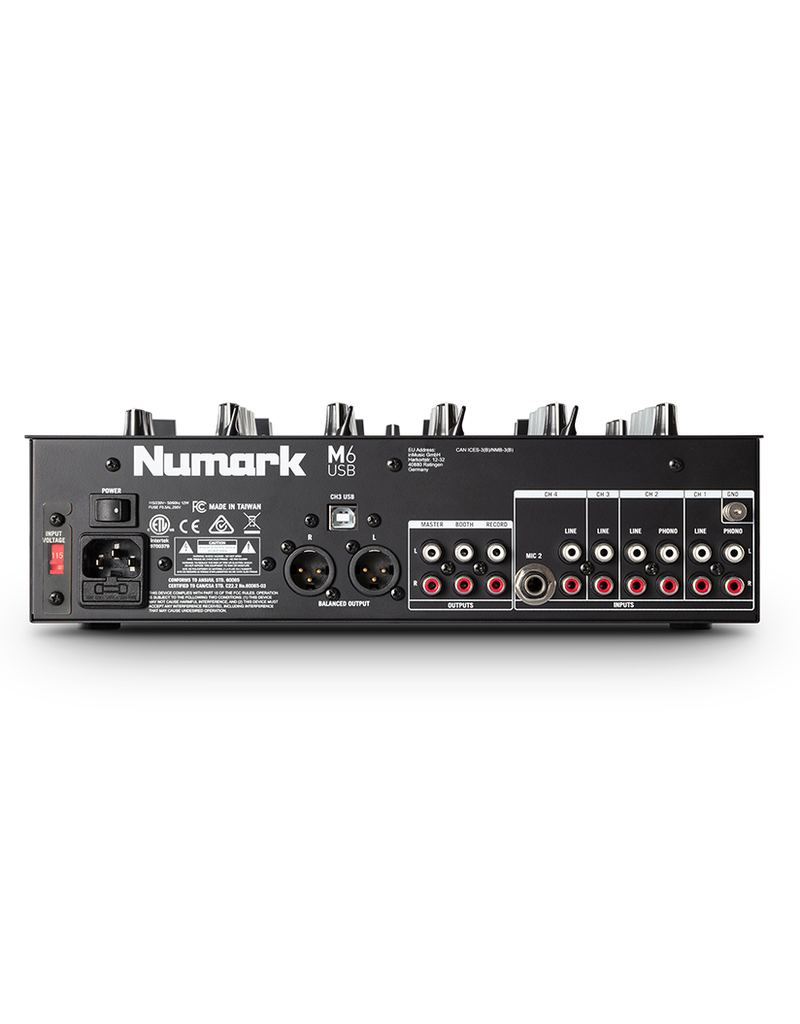 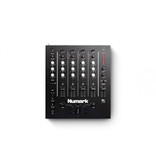 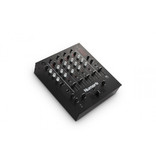 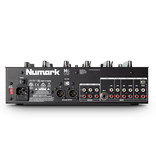 M6 enables you to step up to a four-channel mixer. This club-style design not only works with any standard audio sources including turntables and CD players, but it also has a USB computer connection. When connected to your Mac or PC, the plug-and-play connection empowers you to mix in audio in from music-player software and record your sets into virtually any audio recording application.

You will enjoy a complete range of performance essentials in M6, including three-band EQ and LED metering per channel. M6 has a replaceable crossfader with slope control, and you can assign any channel to either side of the crossfader.

You can talk over the mix with M6’s dedicated XLR microphone channel and a secondary mic input on channel four. And for the best possible sound, M6 has balanced outputs.

Get all the flexibility of a four-channel mixer plus the power of computer connection with M6. 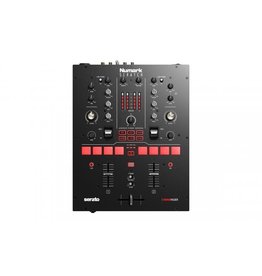 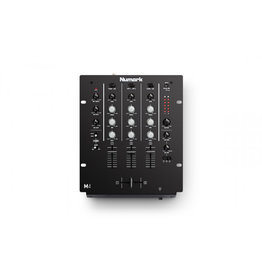 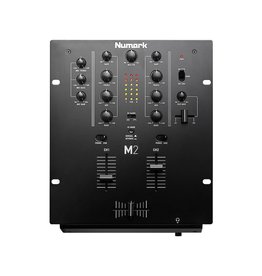 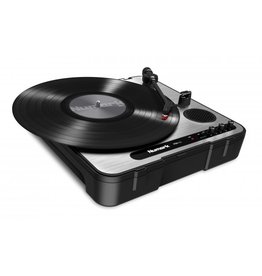 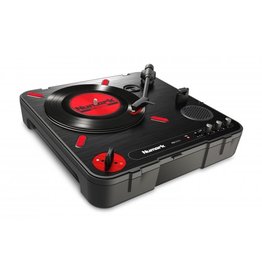