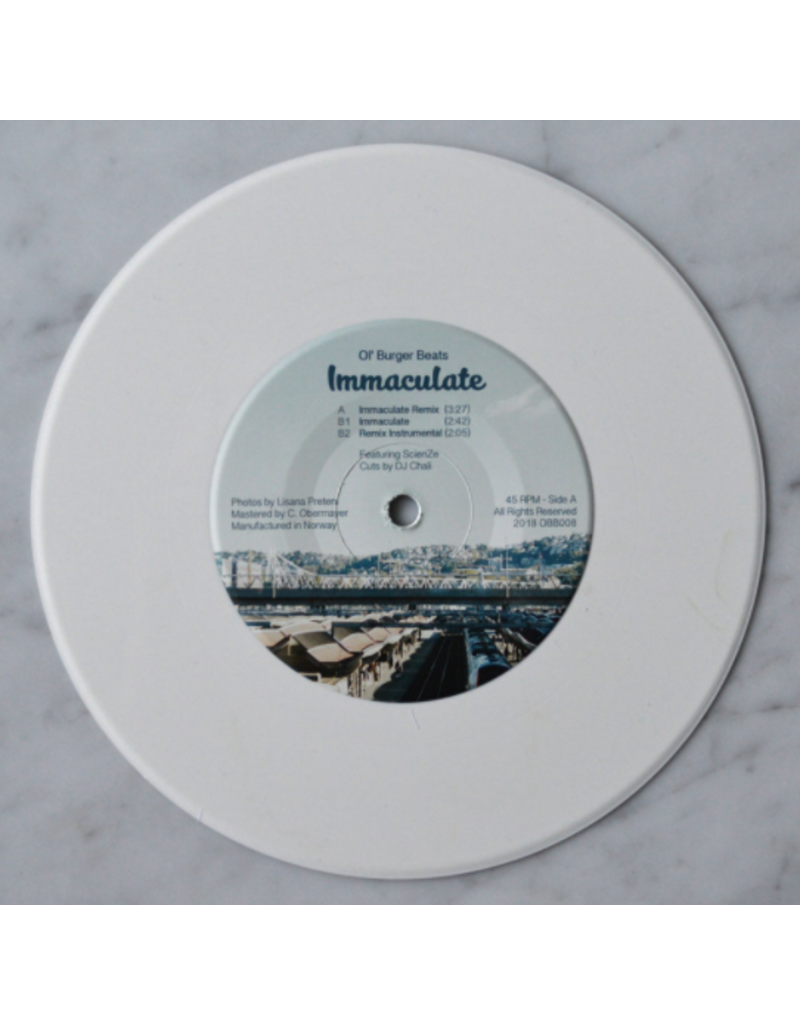 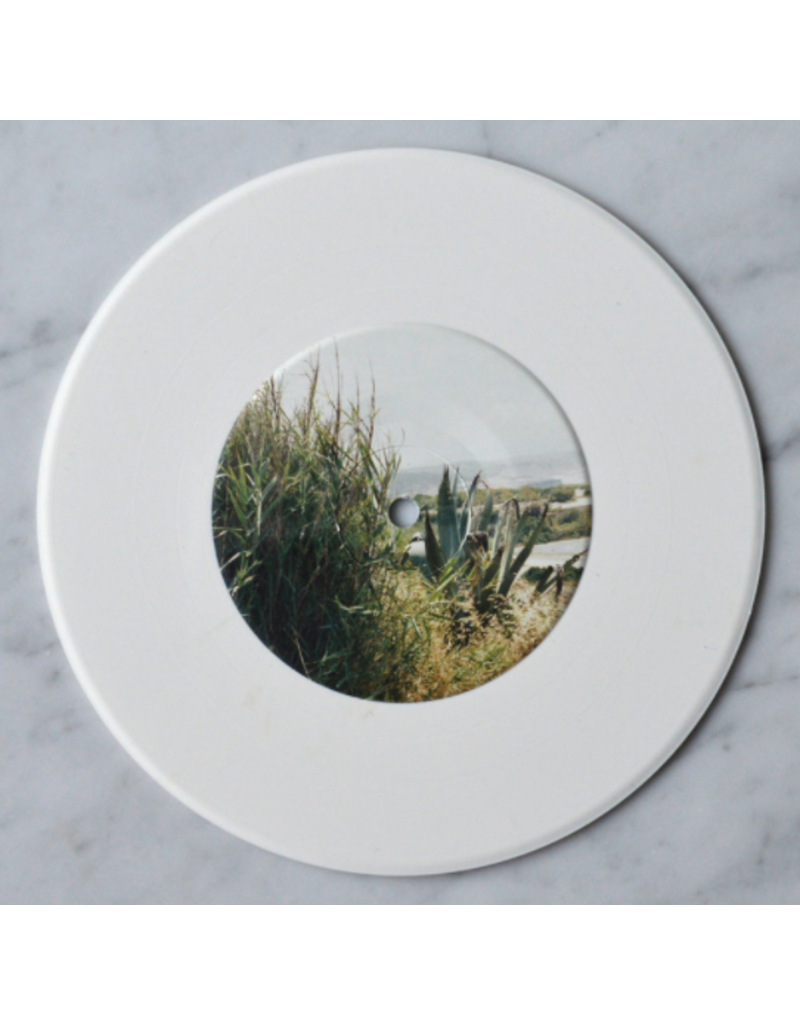 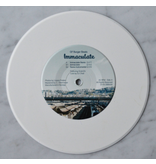 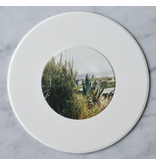 Limited to 100 copies on white vinyl.

The label photos are done by analog photographer Lisana Preteni, and the single is mastered by Christian Obermayer, who does audio for most of the Norwegian beats scene. The single is also one of the very first records pressed and produced in Norway since the 1980s, which makes it extra special. Released by Ol' Burger Beats on his own label (cat. OBB008). 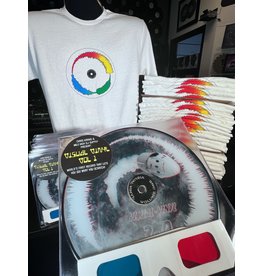 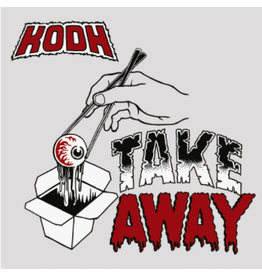 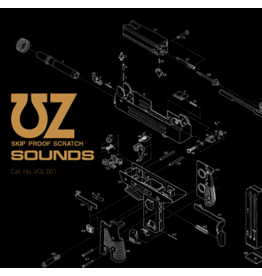 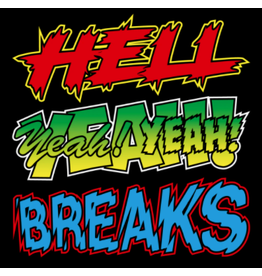 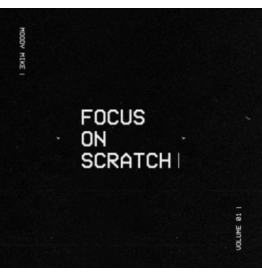